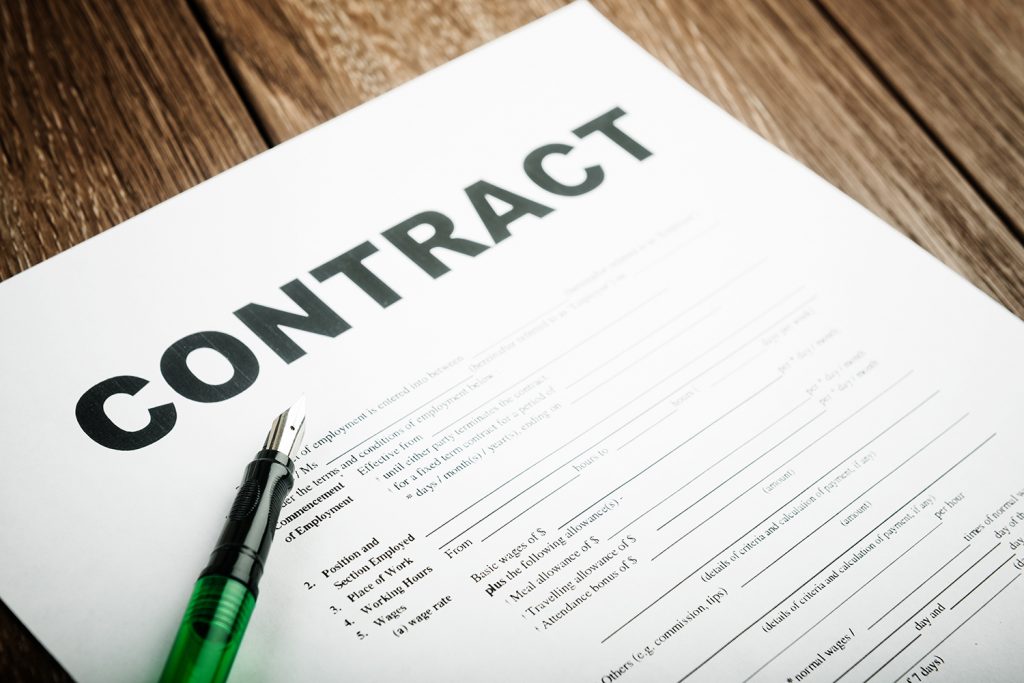 One thought on “Faculty Vote to Approve New Contract”