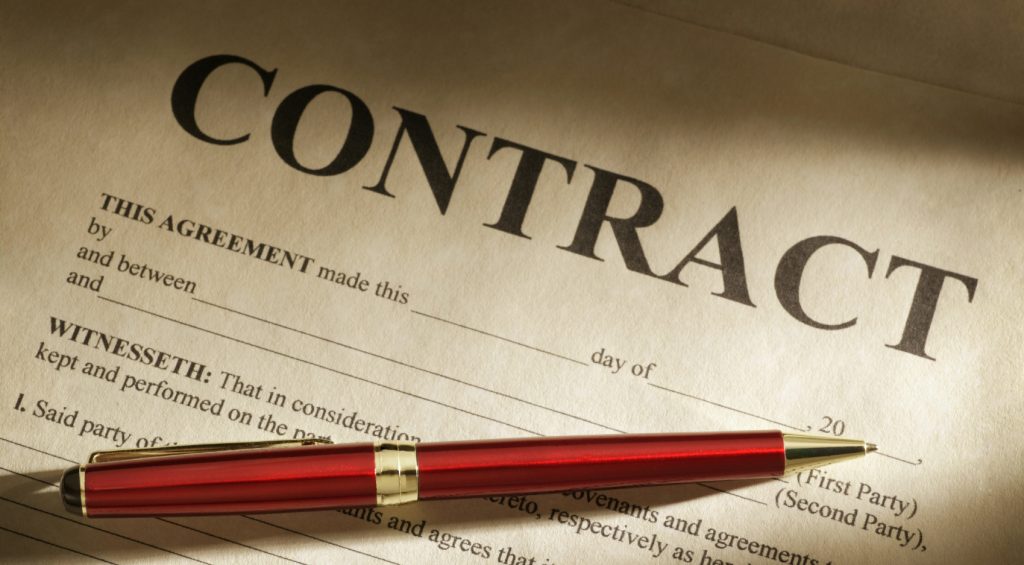 The new CBA is now posted. Please contact Megan Stark with any questions.

We want to update you on the status of bargaining.  The UFA bargaining team consisted of Daisy Rooks, Tammy Harris, Paul Haber, Phil Condon, and Alex Bulmahn.  The team was able to successfully conclude bargaining by the target of the end of June when the contract provisions of the CBA expired.  As you may know, only sections 10, 13, and 18 were open during this round.  Below is a summary of the proposals that have been agreed to and the proposals are attached.

There are some major revisions to the language of section 10.  These changes do not alter the evaluation process, rather the goal was to try to clarify the ambiguous language, mainly that surrounding the appeals process.

The highlights in the changes to compensation are a 2% normal increase effective January 1 for the next two years, increases in salary floors, increases in chair’s stipends, and the option to have outstanding performance award pay for non-tenure track faculty added to base as opposed to a one-time bonus.  We were also able to successfully bargain to keep the number of merit awards at 80.

Following the recommendations of the retrenchment task force that was formed as a result of the last bargaining session, no changes were made to the language in section 18.

All of the appendices contained in the CBA have been stricken.

The UFA will be asking faculty to ratify this language during the week before classes start, the first week of faculty contracts so that we can get this on the schedule for the BOR meeting.

January 8, 2019.  The University Faculty Association has started the 2019 bargaining process with the Office of the Commissioner of Higher Education. We will keep you updated as we move through this process.