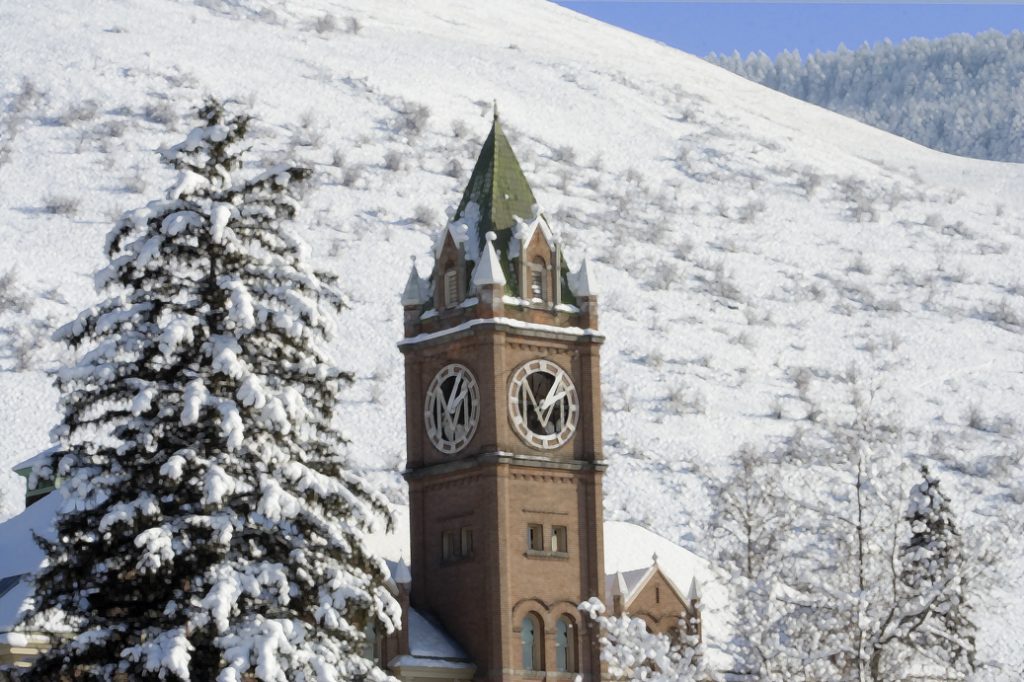 The University Faculty Association has tried to work with this interim administration to ensure UM could face our difficult budget situation while respecting our obligations to its employees and students. We participated, in full and in good faith, in the program prioritization effort to assess the strengths and weaknesses of our individual program offerings. We offered to sit down with the administration to develop policies that would maximize Main Hall’s flexibility while respecting the rights of our members.

We proposed meaningful consultation prior to important decisions being made that would affect our members. We were assured that this would be the case and yet the interim administration has repeatedly failed to honor that understanding. Three cases in point: the first blanket letter sent out to lecturers that was only rescinded after the UFA filed a formal grievance in September 2016; the decision by the interim administration earlier this semester to radically shrink the number of sabbaticals followed by their refusal to rethink the policy even after the UFA designed for them a viable alternative; and now, just this past week, yet another blanket letter to lecturers informing our lecturers that they would not be reappointed after this spring. This latest set of letters were rescinded hours later after the administration learned that we were planning on filing an unfair labor practice on December 4, 2017.

We find ourselves again being forced to explain to the interim leadership of this university the long-standing practices and policies that they and previous administrations have agreed to and on which valuable teachers have based their career of service at this institution.

For more than 15 years, the contract and the policy have served both students and the people of Montana by offering critical courses to students in a sustainable and affordable way. The contract and policy were unilaterally disregarded by an interim leadership that we feel fundamentally misunderstands the role these faculty play within their departments and for the students.

The December 1, 2017 memo sent to lecturers from Provost Beverly Edmond states that “The University of Montana will be discontinuing use of full-year contracts for lecturers.” Clearly, one interim administrator is not authorized to make this declaration on behalf of the institution. The title of lecturer is recognized as one of the five types of non-tenurable appointments negotiated in the Collective Bargaining Agreement. Additionally, the term lecturer is further defined in UM Policy 350. This policy was reaffirmed just this spring.

The provost does not have the authority to declare that the institution intends to eliminate one of the five non-tenurable appointments given that all faculty appointments (titles and definitions) are subject to collective bargaining.  The UFA finds the declaration of the intention to eliminate this appointment out of accordance with good faith bargaining practice in our ongoing negotiations. The decision to rescind these latest misguided decisions are only “until further notice.”  One thing we do know is that we will defend our bargained agreement and the rights of faculty members from continued actions of this administration to undermine them.

The interim administration’s inability to deal with lecturers in a way that respects their contributions to the University of Montana and the collective bargaining agreement has further undermined any confidence we have in their ability to make strategic decisions. We therefore are calling on the interim leadership to adhere to the recommendations of the program prioritization task force and defer structural and systemic changes to the new administration of President Bodnar.